The Ocracoke Preservation Society and museum is a non-profit, community-based organization dedicated to the preservation of Ocracoke Island’s rich historical and cultural heritage.

Founded in 1983, OPS has maintained a free admission museum at the century-old David Williams House since 1992. This traditional two-story house was built around the year 1900.  Its owner, David Williams, was the first Chief of the U.S. Coast Guard station on Ocracoke. The house is a contributing structure in the Ocracoke Historic District.  In 1989, it was moved to its present location on National Park Service property to prevent its demolition and was subsequently restored. 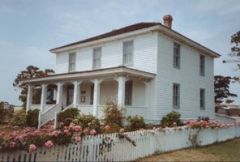 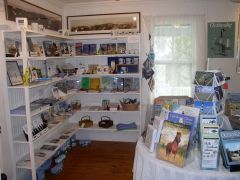 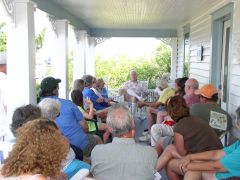 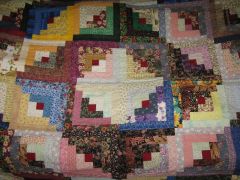 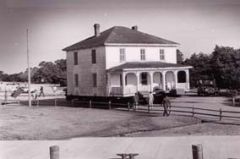 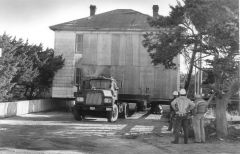 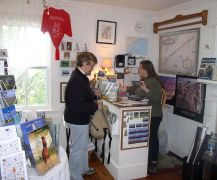 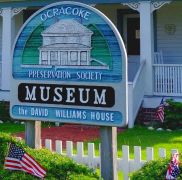 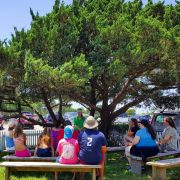