OBX Brewtag was inspired by the fantastically entertaining Red Bull Flutag (translated from German to “flying day”). The premise of OBX Brewtag is the same, except rather than human-powered flying machines, contestants compete to see whose handmade aircraft can fly an empty keg the farthest. But participants don't just fly, they perform! It takes more than a far-flying contraption to earn the crowd's favor. It takes charisma and, most importantly, outrageous costumes. Accordingly, for spectators, the competition amounts to a hilarious air show. Combine that with a craft beer festival showcasing over 30 local and regional breweries and you've got perhaps the most novel event ever presented on the Outer Banks.

Proceeds from the Brewtag go to benefit The Rogallo Foundation. The Rogallo Foundation was created to honor Francis and Gertrude Rogallo, inventors of the flexible wing; preserve their priceless records, artifacts, and research; interpret their incredible story; and protect this legacy of free flight for millions of people in all the Nations of the world; to stimulate and support research and education in aerodonetics the science of gliding and soaring flight and low-speed aerodynamics. 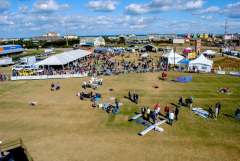 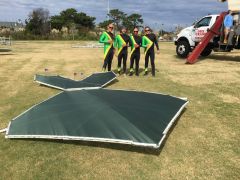 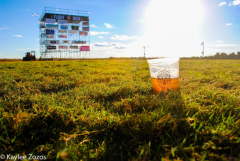 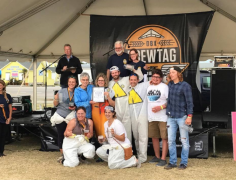 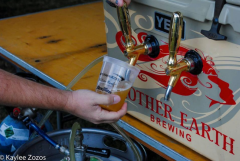 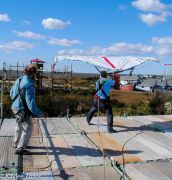 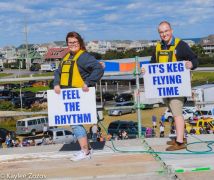 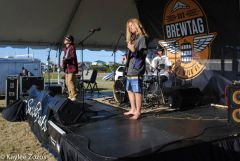 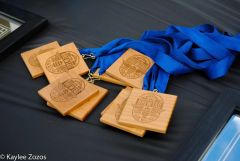 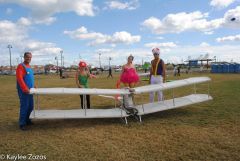 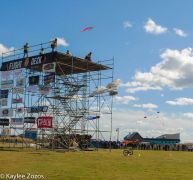 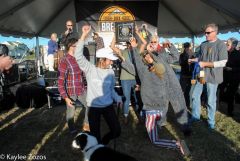