We’re looking forward to welcoming visitors back to the park. We’ve missed you! We’ll have some new procedures in place to help ensure the safety of visitors and staff. Learn More 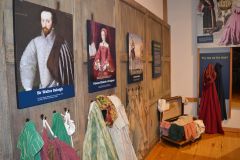 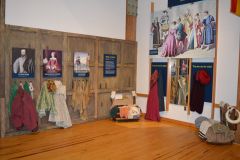 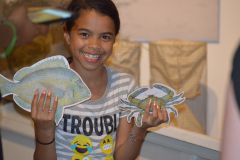 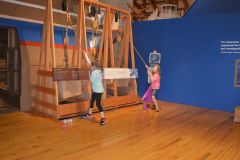 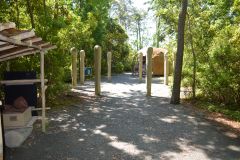 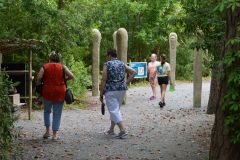 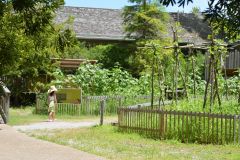 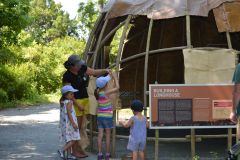 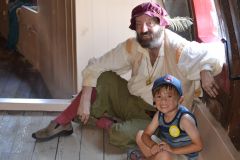 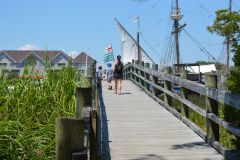